This post will be about me and Shinsekai, and will  be…

Shinsekai is one popular tourist destination in Tennoji Area, Osaka, in spite of its lack of safety issue. The issue I couldn’t affirmed, whether it was true or just rumor because as far as I remembered, I’ve never felt that way. I’ve visited Shinsekai twice and I had never even once faced the safety issue. All I’ve ever felt was the excitement while walking from one lane to another. 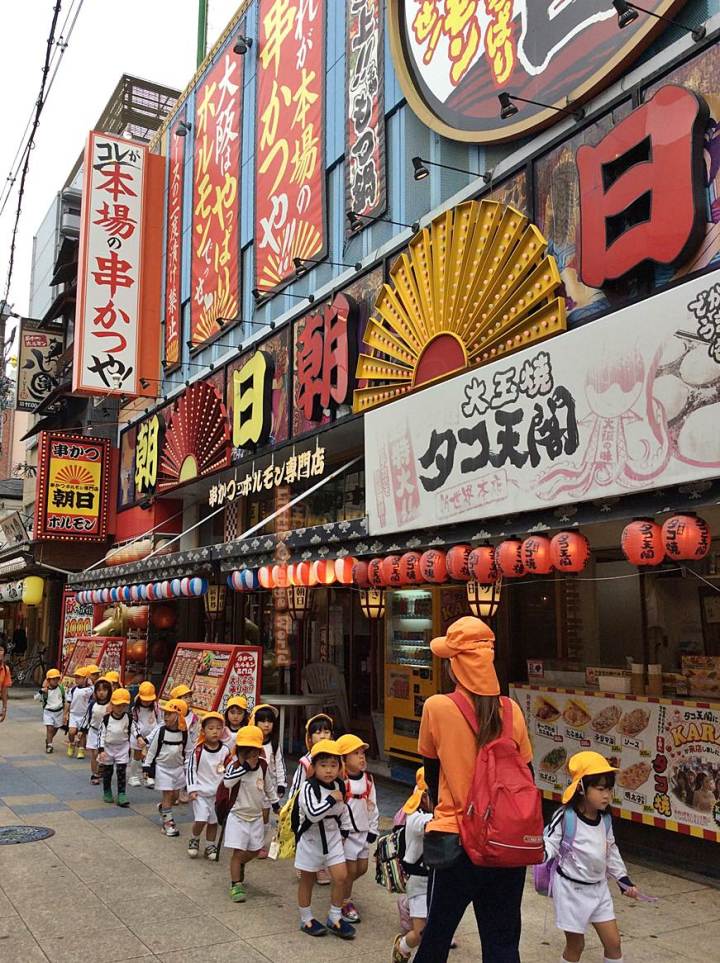 I think it was really hard to be in bad mood while in Shinsekai area, especially seeing those unique, colorful, and sparkling neon lamps, which were displayed in various sizes and shapes. It was livening up my mood. Kind of. I had no choice but being lively. I really loved the vibe there. 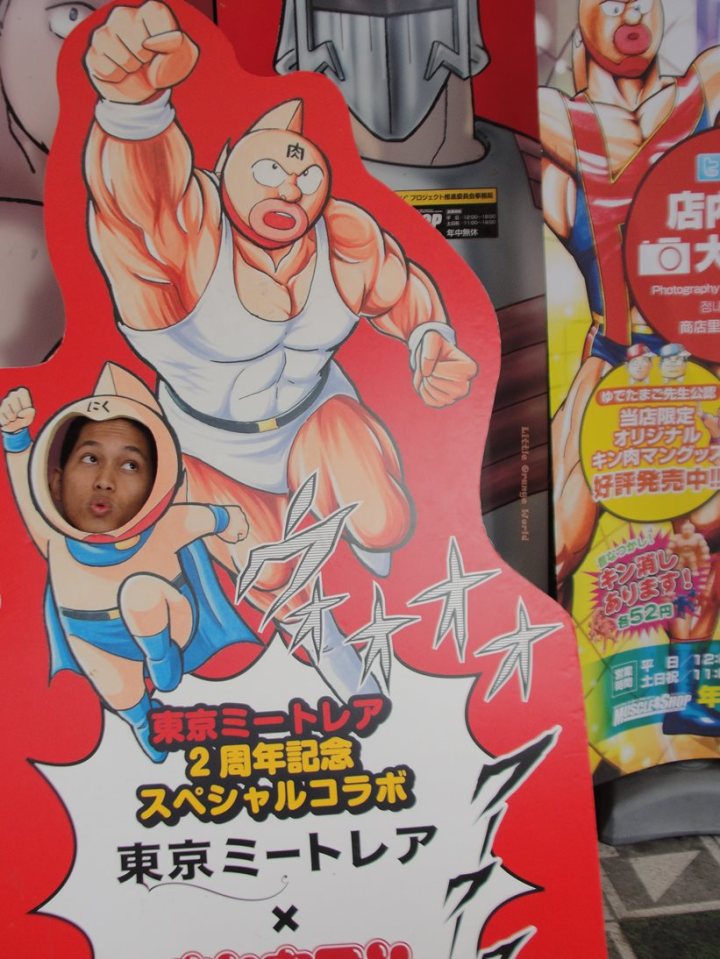 My excitement was increasing while and after tasting few Osaka’s signature dishes like one of my most favorite snacks, kushikatsu. There were plenty choices of kushikatsu’s store on both sides of each street. 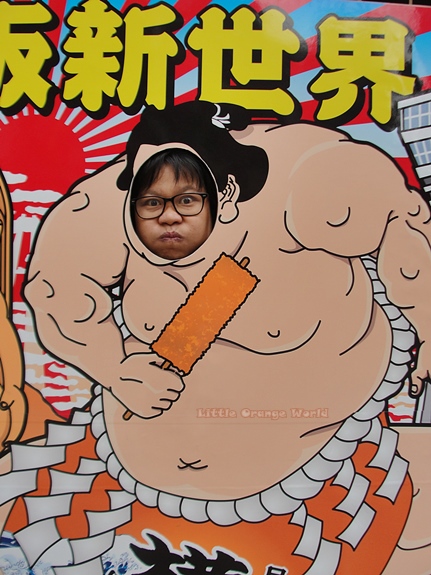 I’ve tried kushikatsu at two places. On my first arrival, I tried it at a tiny store, Ajijiman Kushikatsu (correct me if I’m wrong about the name). It only served kushikatsu of (just) everything edible, and my most favorite one, of course, no other than pork. It was delicious, savory, and crunchy. I liked shiitake mushroom as well. 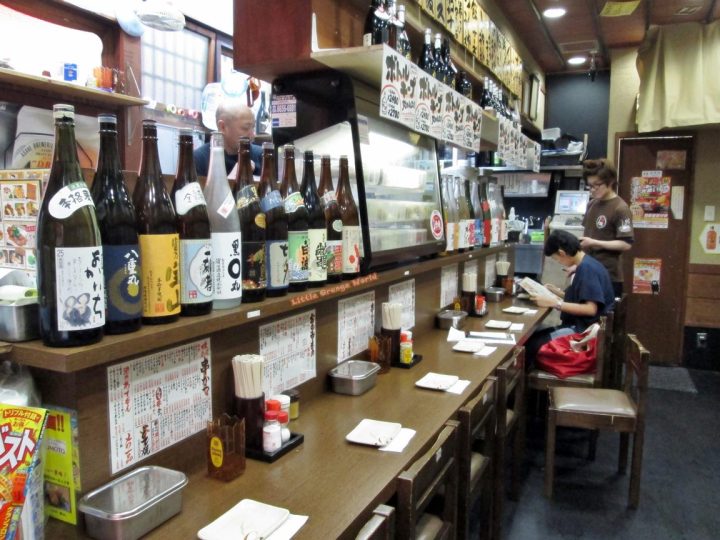 I didn’t try any alcohol beverages because it was too early to have any of it; I still had long hours to go, even though I really wanted to try it simply because of the intriguing display of the beverages inside the store.

My second attempt was at Yokozuna Kushikatsu, one big restaurant in Shinsekai which was easily seen because of its attractive outer appearance. It was one most noticeable store in Shinsekai and cozy place to enjoy any kind of Osaka’s dishes. 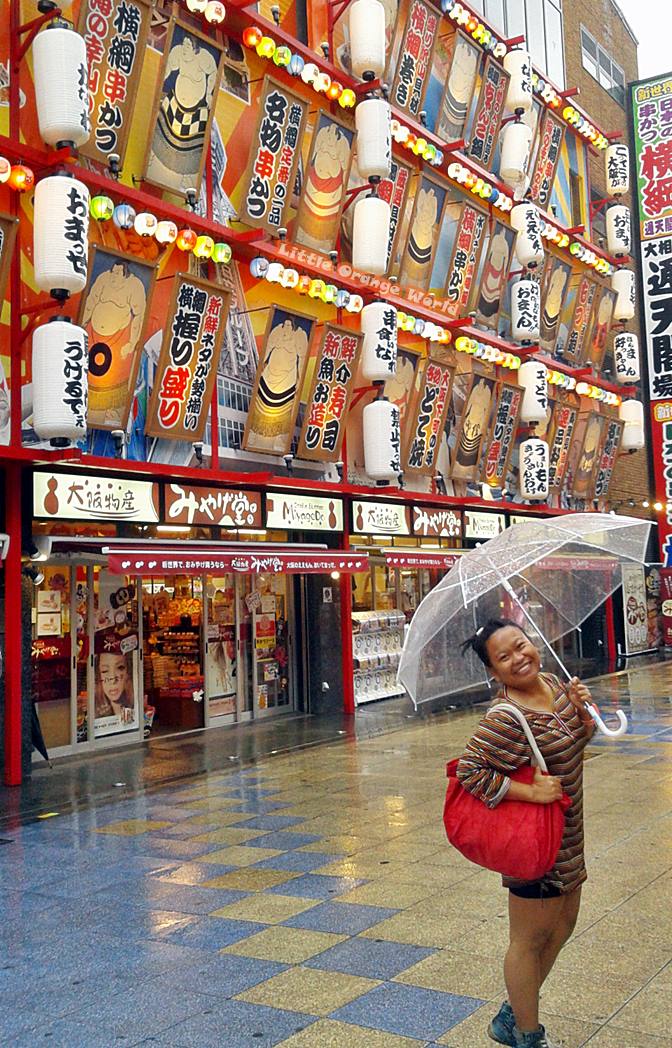 I’ve tried few kushikatsu and omelette. Even though the foods took longer time to be served, the taste was satisfying and fresh, more over, I liked the appearance of my omelette and it was delicate.  Nah, I feel like having it now *drooling*. 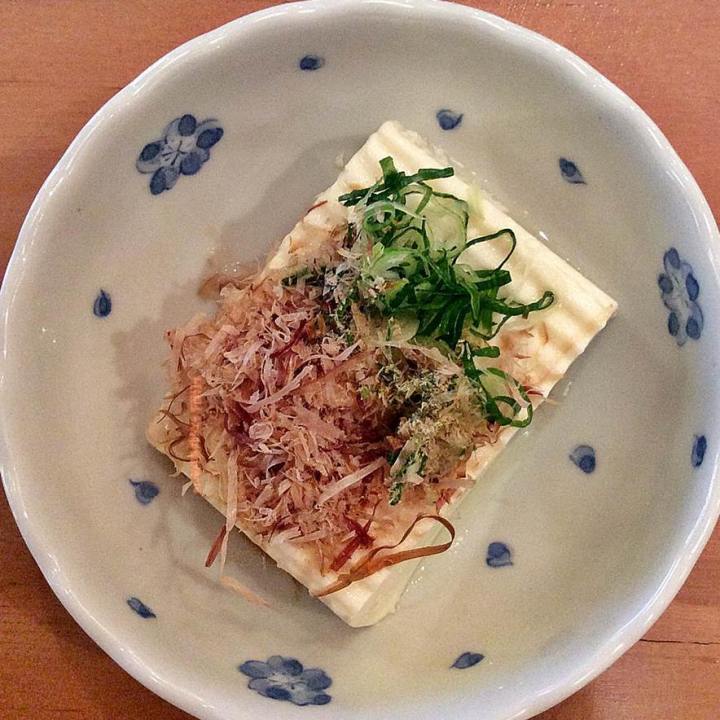 I always entered Shinsekai area from its southern gate, where I saw this one narrow lane, Jan-Jan Yokocho. I really wanted to try any food store along lane, despite its lesser attractive appearance compared to the other lanes where both stores that I’ve mentioned above lied. However, my incapability of speaking Japanese held me doing so. Ah, I should have tried it.

Another thing about Shinsekai was Tsutenkaku Tower, one of Osaka’s icons. You might see the tower’s model in Doutonbori area, but you have to go to Shinsekai to have a closer look at it or to do what mostly visitors love to do; make a wish while rubbing the feet of giant Billiken which is displayed inside the top of tower. 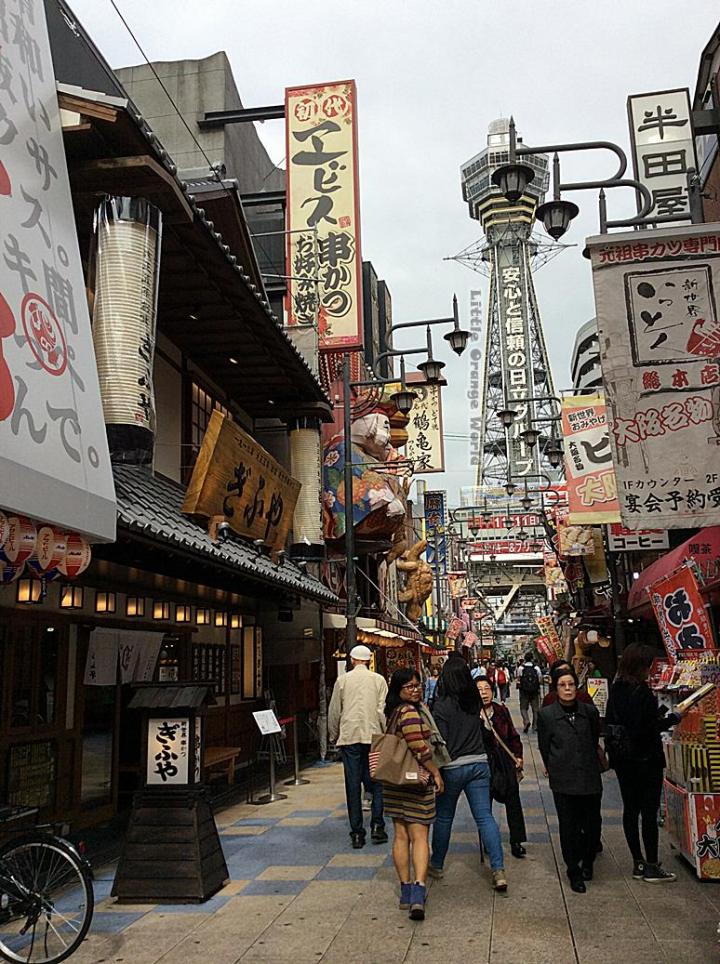 Speaking of Biliken, it was something notable while visiting Shinsekai. It could be found anywhere around the area, especially in front of any store and building. I didn’t have much clue what Biliken was all about.

For whatever it was, for whatever people have said about Shinsekai, I still had great times there. I will make another visit, when I have another chance to visit Osaka. See you. 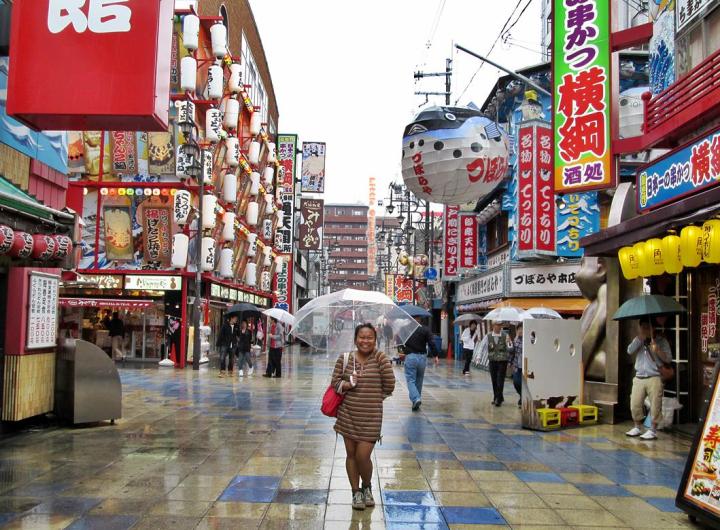 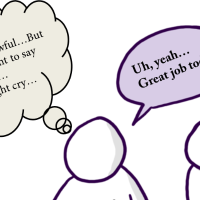 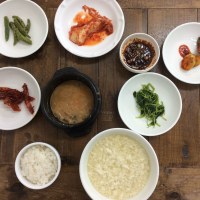