So the story goes on and it still tells my most memorable moment in between.… …I don’t know where I’m going But i know where I’ve been… – Bon Jovi, Lost Highway – Land border passed; Cambodia (Siem Reap – Poipet) – Thailand (Aranya Prathet – Bangkok) When we hadn’t fully recovered from muscles strain, we had to move at the day after. We were moved from Siem Reap to Bangkok with a lot of troubles, pain, awe, and also stories which was included laughter. Warning: Don’t believe my smiling face in this picture. That was captured when we were … END_OF_DOCUMENT_TOKEN_TO_BE_REPLACED 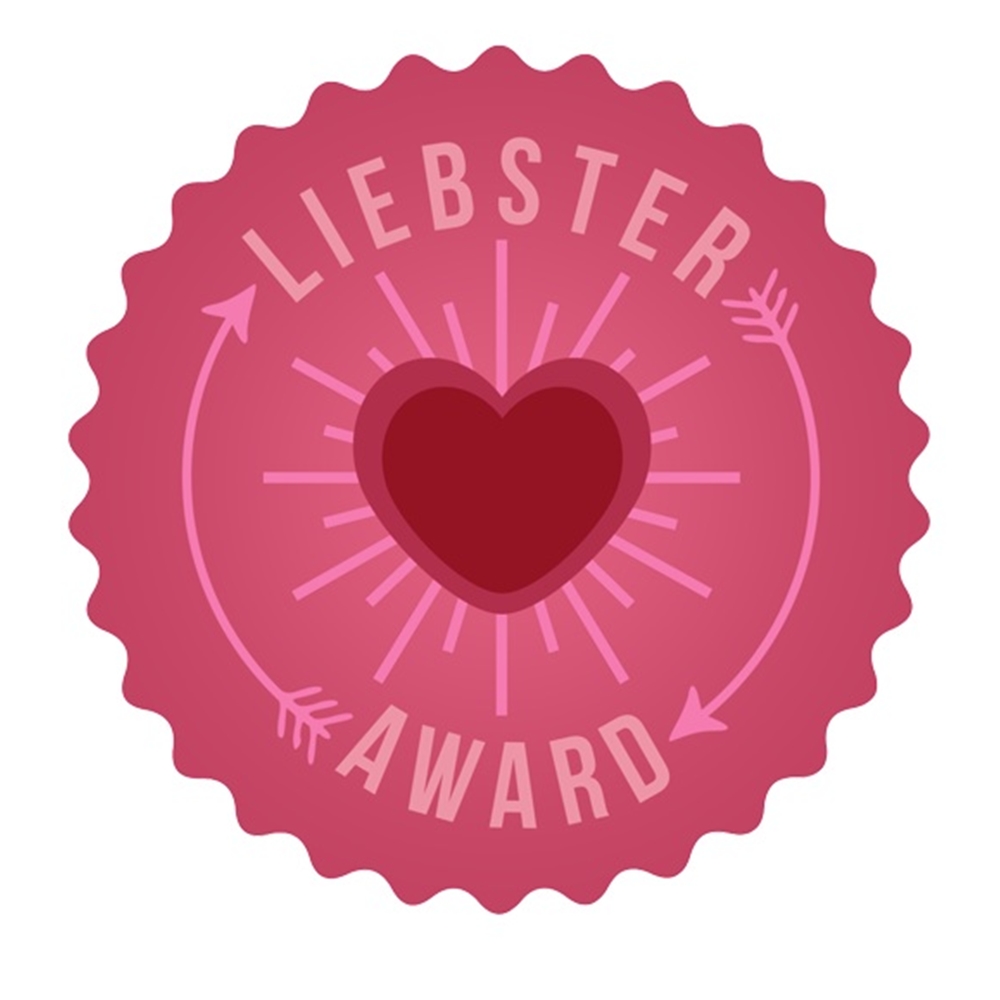 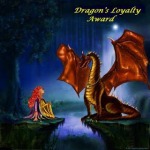 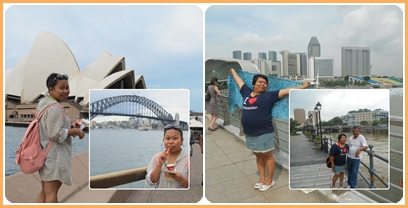